Autumn is my favorite time of year. The brisk, snapping air, the marigold crunch of leaves underfoot, cozy nights under cozy blankets — what’s not to love?

One of my favorite autumn activities is curling up with a great book, and since I’m a big mood reader, I like finding books that match the season. To me, autumn feels both melancholy and hopeful. It’s a lyrical season full of beauty that’s understated one moment and spectacular the next. And then there’s that low-grade anticipation — equal parts excitement and dread — simmering beneath it all: Winter is coming.

Below is a list of books that capture the gently somber spirit of autumn.

Prep your mug of hot chocolate, pre-heat the oven for a hearty, melty casserole dinner, and read on!

For fans of the weird and creepy: Henry Selick adapted “Coraline“ into a beautiful (and beautifully creepy) film in 2009, but the original novel by Neil Gaiman is even better. When Coraline moves into a new house with her parents, she discovers a door through which a parallel version of her world exists, inhabited by the button-eyed “Other Mother.” This dark fairy tale you can easily read in one breathless night.

For those who love literary novels and multiple storylines:

Michael Cunningham’s novel “The Hours” cycles through the perspectives of three different women: Virginia Woolf in the 1920s as she writes her novel “Mrs. Dalloway,” unhappy housewife Laura Brown in the 1950s and Clarissa Vaughan in the 1990s, as she prepares a party for her dying friend, Richard. Cunningham offers an elegiac meditation on life and death, mental illness, and sexuality.

For something short, poetic, and dreamy: In “Another Brooklyn,” protagonist August returns home for her father’s funeral and reminisces on her youth in Brooklyn, specifically her complex and life-changing friendships with three girls. Jacqueline Woodson’s National Book Award nominee is a brief, bittersweet exploration of memory — how memories shape us, how they change over time, how they define us and how they don’t.

For fans of the classics:

Charlotte Brontë’s beloved novel about intelligent, self-possessed, morally indestructible Jane Eyre chronicles the titular protagonist from her childhood in an abusive orphanage to her time working as a governess for the enigmatic Mr. Rochester. Jane’s rich narration and the evocative, gloomy setting — not to mention her tempestuous romance with Mr. Rochester — make this a perfectly moody autumn read.

For fans of fantasy novels and beautiful writing: The Shadow Glass, the third installment in Rin Chupeco’s gorgeous fantasy trilogy, releases in March 2019, so you still have plenty of time to start the series with “The Bone Witch.” With lyrical prose, meditative pacing and a steely protagonist who deals in necromancy (the magic of raising the dead), this lush fantasy is perfect for fans of Patrick Rothfuss and Laini Taylor.

For fans of historical fiction and domestic suspense: 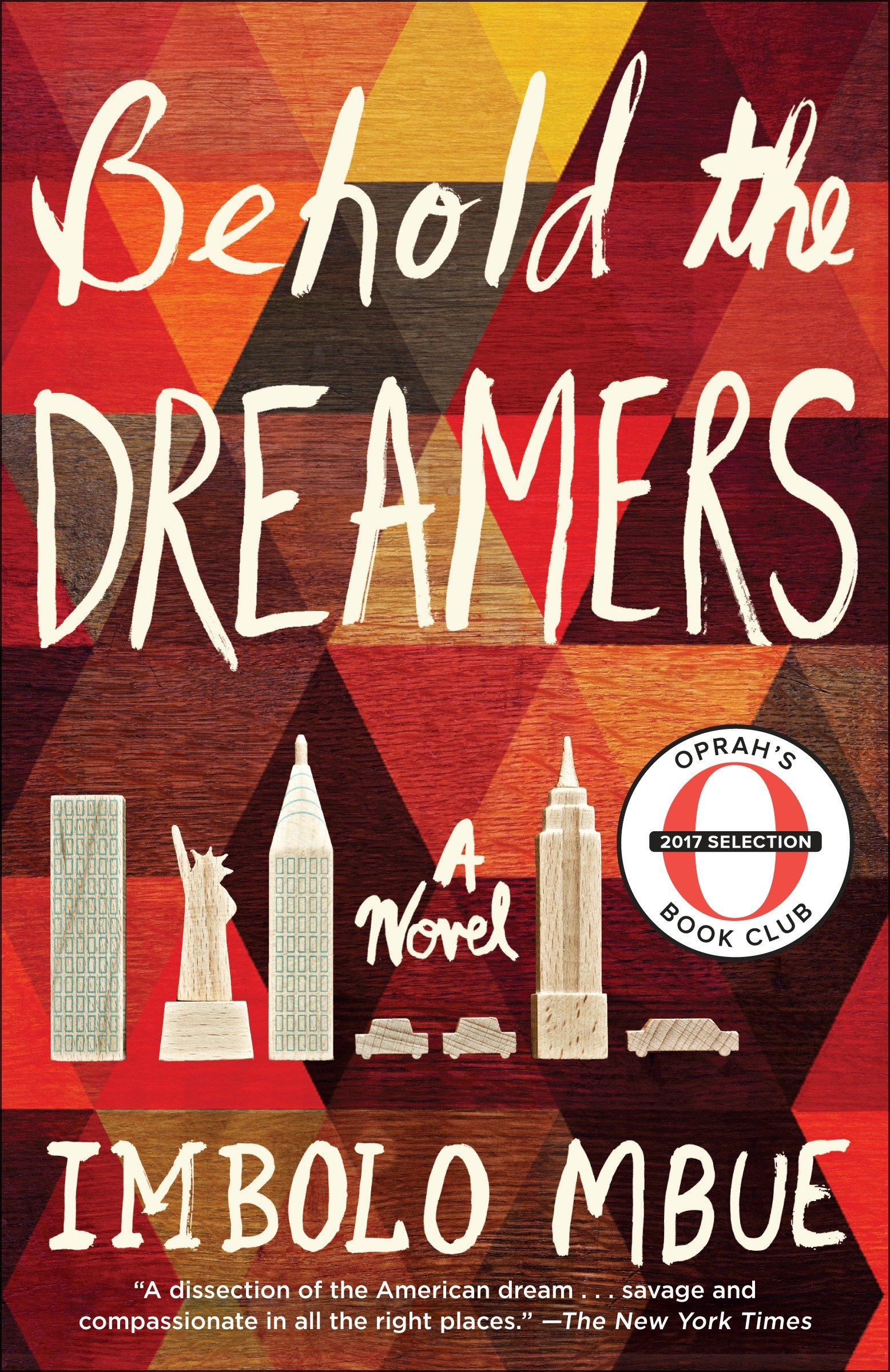 For those who want a new novel about current issues:

“Behold the Dreamers” is a stunning debut by novelist Imbolo Mbue that chronicles the lives of four people: Jende and Neni, a Cameroonian couple who have immigrated to the U.S.; and Clark and Cindy, the wealthy white couple who hires Jende as a chauffeur. When Lehman Brothers (Clark’s employer) collapses, and the financial crisis of 2008 hits, both marriages are thrown into chaos. This is a novel that brims with warm-hearted language and a generous spirit, while simultaneously tackling themes of immigration, assimilation and class.

We hope you enjoy these autumn-flavored reads. Please be sure to stop by any of our service desks throughout the library to recommend your own favorite fall reads!